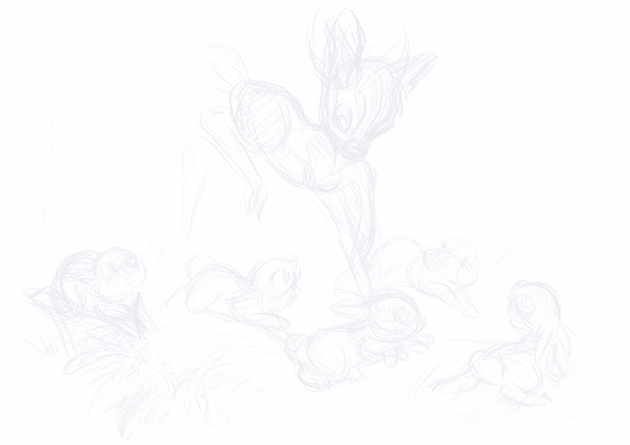 These are my Walt Disney MovieToons. These films are made by the Television Animation department of the Walt Disney Company for release to the theatres. Click one to find information on the medium type, format, extras and even some screenshots from the actual material. If you cannot click the title of a film, this means the film is on pre-order and not yet released.